BUILDING ENERGY INTO YOUR BUSINESS 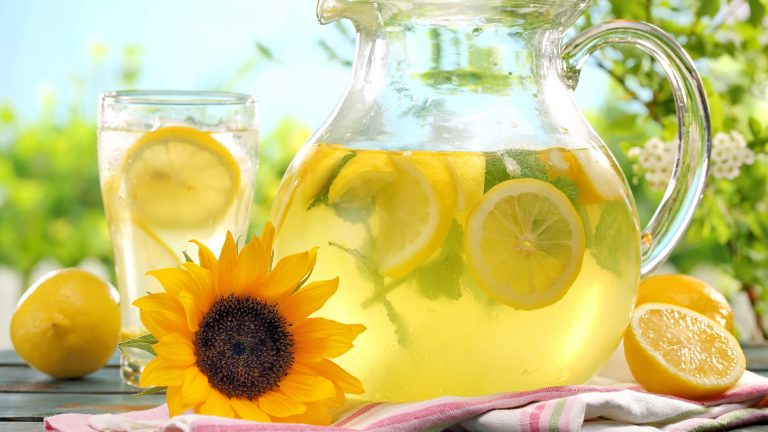 It just keeps getting hotter.

August has tied July for the distinction of being the hottest month since record-keeping began in 1880, NASA said in a news release on Monday.

And there’s a good chance 2016 will become the third year in a row of record heat.

An increase in greenhouse gas emissions and El Niño, a weather pattern that warms parts of the Pacific Ocean, has contributed to temperature increases in 2016, scientists said earlier this year.

“But we’ve had El Niños before, they haven’t given us the record-warm temperatures like this,” said Gavin Schmidt, the director for NASA’s Goddard Institute for Space Studies.

The records being set continue to stack up.

Mr. Schmidt cautioned against putting too much significance on monthly rankings and emphasized that the long-term warming trend is more significant.

“This year really does stand out in comparison with all the other years,” Mr. Schmidt said.

The streak of record highs could end — for a while at least — if a weather pattern known as La Niña, in which sea surface temperatures fall below normal, takes hold soon, but Mr. Schmidt said it’s not clear that will materialize.

And even if it does, it is not likely to prevent 2016 from becoming the hottest year on record.

Your report has been successfully sent. We will look into it.

Energy Bills on the Rise